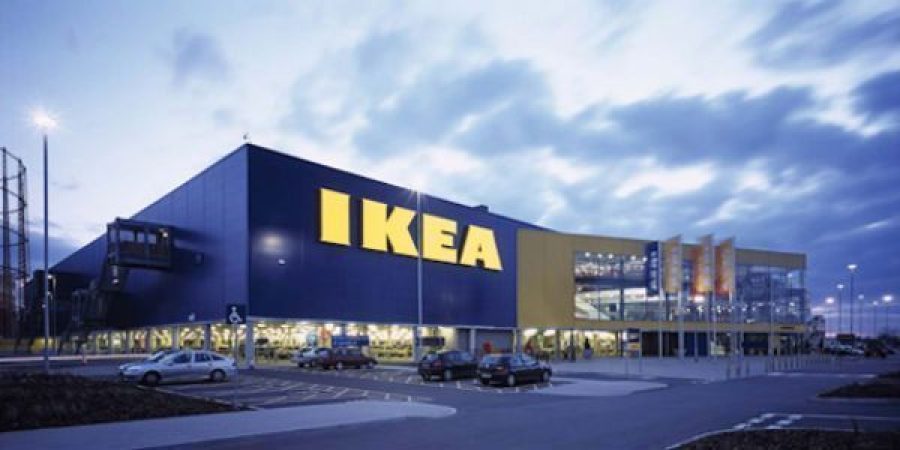 The article here on the Almería 360 site has details about the project to build a branch of IKEA in Almería.

From previous articles I have read in the past it is a new type of IKEA. Where you can see all of the products. However not all items in the store are available for immediate purchase. Thus saving on space and staff.

Green light for the construction of IKEA Almería on Rambla Belén, next to the A-7

The planned investment in the projected works for the development of the 20,000 square meter plot that the Swedish multinational will occupy amounts to almost 15 million euros

The first Ikea store in Almería is getting closer. The executive committee of the Municipal Planning Department has approved granting Ikea Ibérica, S.A. the building license for the construction of its facilities in the capital, with a surface area of ​​more than 25,000 m², as part of the new urbanization in the upper area of ​​Rambla Belén, near the roundabout at its junction with the A-7.

This was announced today by the Councilor for Urban Planning and Infrastructure, Ana Martínez Labella, congratulating "the implementation, in a strategic enclave and in the capital, of what will be the first center of the Scandinavian giant in the entire province".

The granting of the building license to Ikea follows the administrative steps once the Swedish multinational has obtained the favorable environmental qualification for the development of the activity, focused on the sale of furniture and decoration, as well as the favorable resolution issued by the State Agency for Air Safety of the Ministry of Public Works.

With a material execution budget of 14,949,550 euros, the basic project for which this building permit is granted provides for the construction of an isolated building with a basement and two floors above ground, with use as a furniture and household objects store , car parks, offices, restaurants and associated spaces. The site on which the building will be located has an area of ​​20,165 m² and a plot frontage, towards Jose Manuel Gómez Angulo street, of 186.55 meters.

The Ikea commercial facility in Almería will also have 12,768.93 m² of parking space, with capacity for 314 vehicles, of which 10 are for electric vehicles, 10 spaces are adapted, 5 spaces for vans and 2 for vehicles with trailers. How much also with 12 motorcycle seats.

Martínez Labella has highlighted the important offer of jobs that this "exciting" project entails for the city, more than 200 direct jobs, in addition to its implementation being an opportunity to continue to boost the local economy and promote job creation. They are, in her opinion, "the creation of employment and the enhancement of Almería as a commercial space, two good reasons for the City Council to continue in the dynamic of offering the best conditions that promote new investments for the capital".